Use one of the services below to sign in to PBS:

You've just tried to add this video to My List. But first, we need you to sign in to PBS using one of the services below.

You've just tried to add this show to My List. But first, we need you to sign in to PBS using one of the services below.

Explore the history of country music – from its roots in ballads, hymns and the blues to its mainstream popularity – and meet the unforgettable characters and storytellers who made it “America’s Music.” Directed by Ken Burns. Episodes now streaming. #CountryMusicPBS

Learn More About the Series

For more than three decades, Ken Burns and his colleagues at Florentine Films—directors, writers, producers, editors, and cinematographers—have produced some of the most critically acclaimed and most watched documentaries on public television. 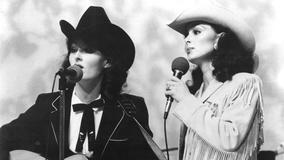 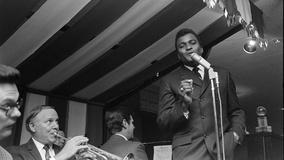 Support for PBS.org provided by: